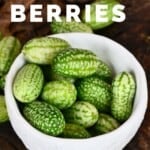 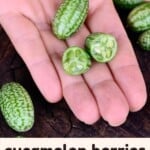 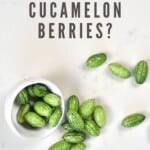 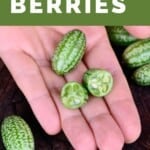 What is a Cucamelon?

Cucamelon (aka melothria scabra) is a small, natural (non-GMO) fruit, the size of a grape, native to Mexico, referred to by many names, including mouse melon (Sandia de ratón), little watermelon (sandita), Mexican sour gherkin, and Mexican sour cucumber are all names used to describe this fruit.

Unsurprisingly, the ‘cucamelon’ looks exactly like a miniature version of watermelon on the outside, with cucumber-like insides. However, they are actually neither. Instead, they are part of the cucumber family, but a different species (Melothria scabra).

Growing cucamelons is also fairly simple. Not only is the plant often ignored by pests, but it also grows well in areas of drought, hot weather, and cooler climates (as long as there’s still sunshine). In general, it is very easy to grow – taking just a few months and not much space.

There doesn’t seem to be a lot of research surrounding the health benefits of this grape-sized fruit. However, I’ve come across various sources that claim cucamelon can help reduce the risk of stroke, contains heart-healthy properties, and even anti-cancerous properties. They are also said to have a high antioxidant content, Vitamin C, E, K, Potassium, and fiber.

In fact, several sources consider them a type of superfood.

In terms of flavor, cucamelons are refreshing and slightly tangy – likely owing to their ‘sour cucumber’ moniker. Many describe them (and I agree) as the flavor of cucumber soaked in lime juice.

Personally, I don’t find them overly sour or, at least, not enough to consider them ‘sour cucumbers.’ However, I find the flavor crisp, fresh, and slightly sour.

Where To Find Them

This really depends on where you live. Though they aren’t available in many mainstream supermarkets, I have found them at farmers’ markets and the occasional independent store. You can also buy the seeds or grow-your-own kits and grow the cucamelon plants easily at home.

I prefer to store cucamelons in the fridge, alongside cucumber. However, the cucamelons can also be stored at room temperature for a long time.

You’ll notice when they’re past their best as they begin to shrivel and lose their crunch. Though, at this point, they can still be used for flavored water and within alcoholic drinks.

There are several main cucamelon recipes and ways to eat cucamelons. Here are some of my top picks and suggestions.

Other Ways I’ve Used Them

Simple Rainbow Goat Cheese Rolls
Beautiful, simple rainbow goat cheese rolls with a mixture of vegetables and edible flower toppings. Perfect to impress as an appetizer, as part of a party spread, a cheese board and a vegetarian BBQ recipe!
Check out this recipe

If you want me to write a post all about growing cucamelon seeds at home, then let me know in the comments. As usual, if you have any questions, ask them below too! 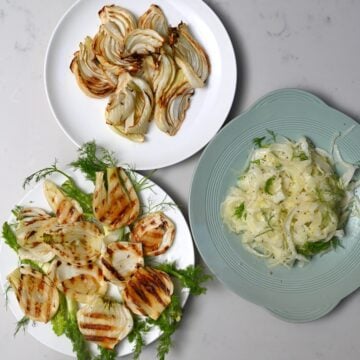 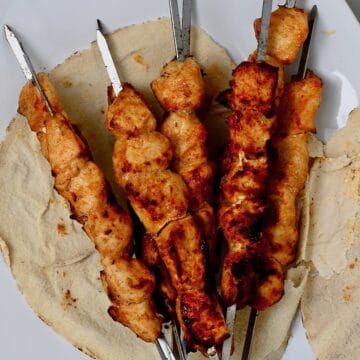 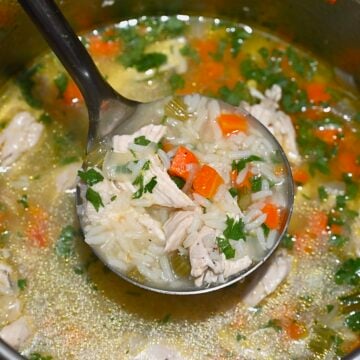 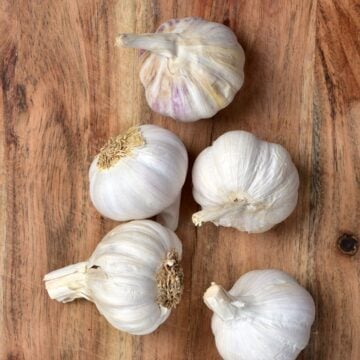 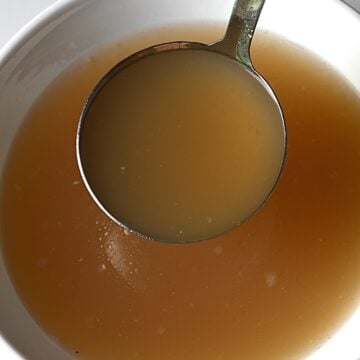 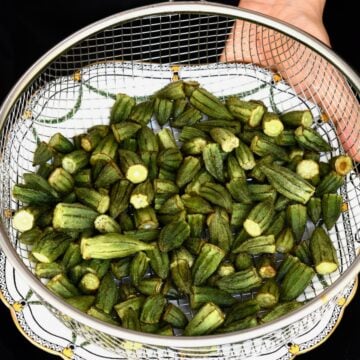 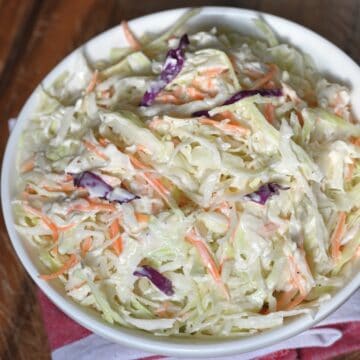 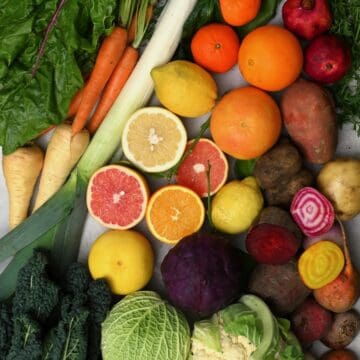 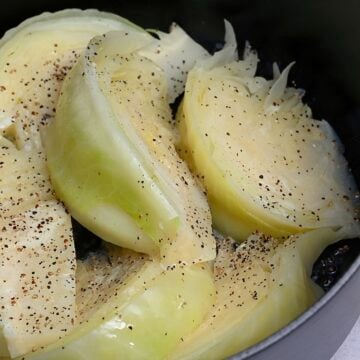 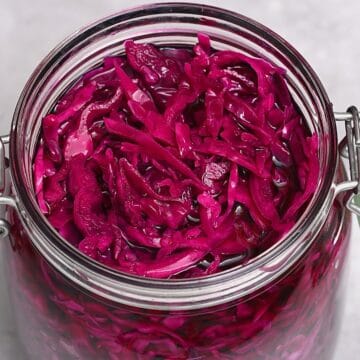 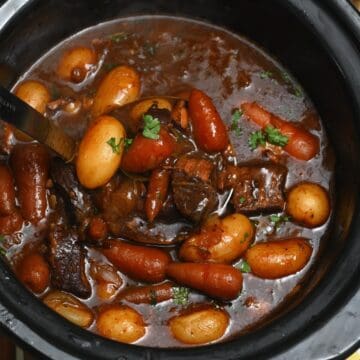